See the Snow Monkeys in Japan

One of Japan’s most iconic animals is the snow monkey, also known as the Japanese macaque. Native to Japan and the only primate known to occupy areas that often get snow, this fuzzy species are found in abundance at Jigokudani Snow Monkey Park where they can be famously seen bathing in a series of hot springs.

Take time to appreciate these delightful animals during a full-day tour from Nagano. You’ll first be taken to the intricate temple of Zenko-ji which is said to be one of Japan’s most ancient Buddhist shrines at almost 1400 years old. An English-speaking guide will take you around the grounds, offering insight into this revered religious site; there’s also the chance to explore under your own steam.

Next, you’ll be whisked away to Monzen Terrace Enya for a traditional Japanese lunch. While here, you’ll also be able to sample some of the country’s very best sake during a guided tasting experience.

Once suitably satiated, you’ll be taken to Jigokudani to see the snow monkeys as they enjoy a soothing soak in the warming waters. Have your camera ready to catch some soul-stirring shots of these fascinating creatures as they bathe and see if you can spot any newborns clinging to the chests of their snow-dusted mothers. 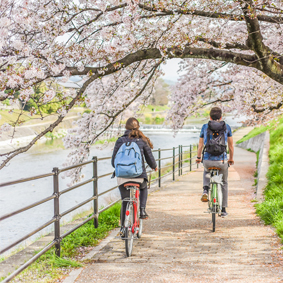 If you’re eager to get…
View tour
View 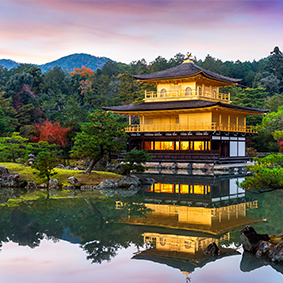 If you want to get…
View tour
View 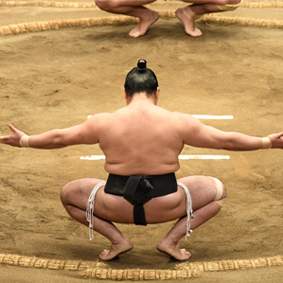 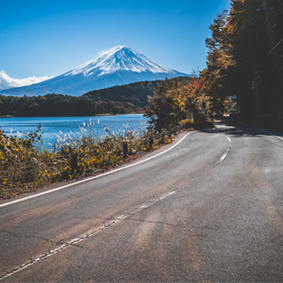